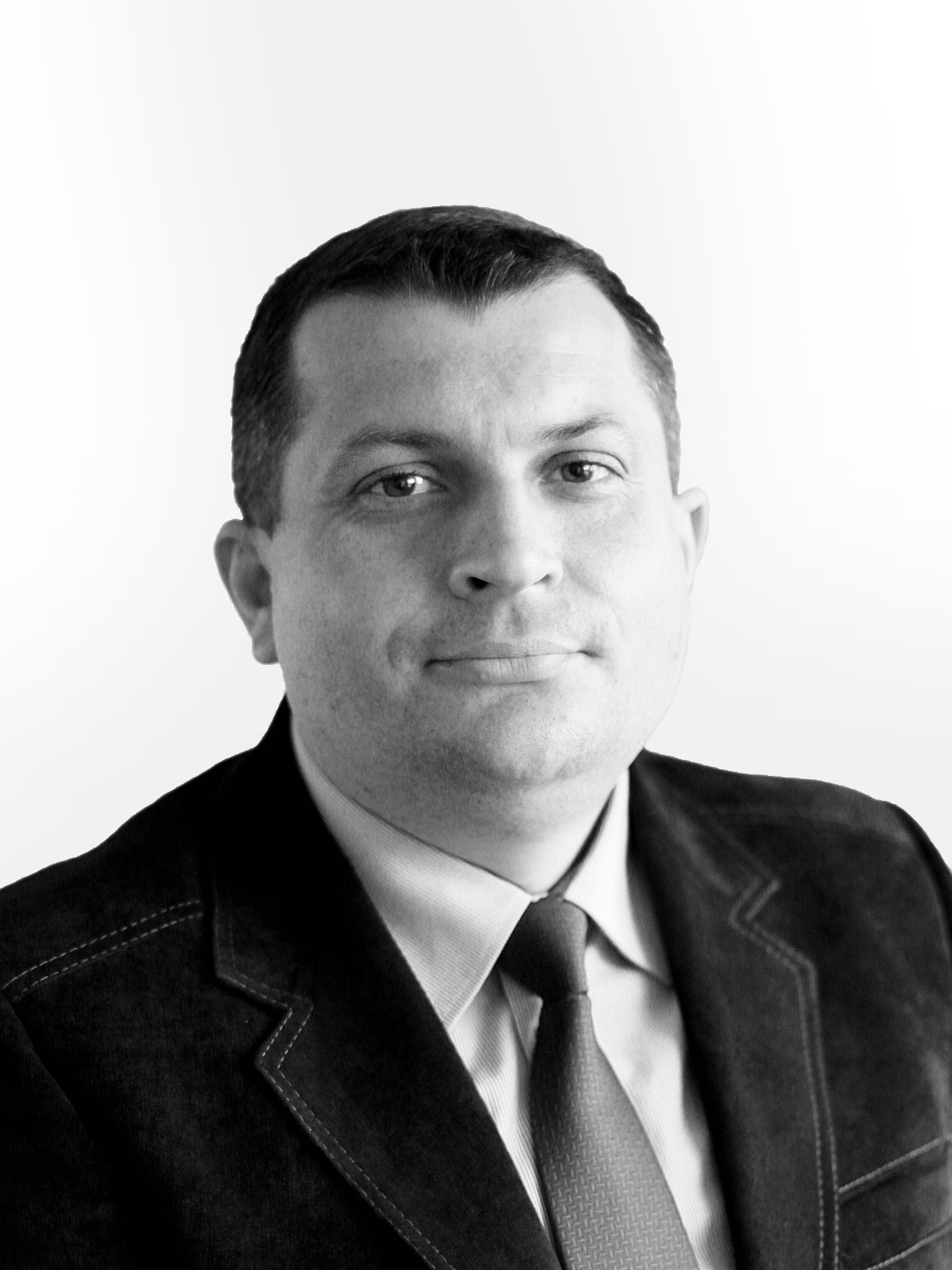 A graduate of Cracow University of Technology, Faculty of Mechanical Engineering. In the years 1992 – 1999 related to the foundry industry. Since 2000 he has been related to the ventilation industry. He has worked at SMAY Sp. o.o. since 2002, first as a constructor, then he held the position of the Development Director, Managing Director and Technical Director. From January 2016, in addition to the position of Technical Director, he entered the company’s board of directors, where he was appointed the Vice Chairman.

Jarosław Wiche is the constructor of the key SMAY Sp. z o.o. products, among others from the field of smoke control ventilation. Since 2008, he has been leading SMAY’s flagship project named “Safety Way,” which main goal was to create an effective system of prevention against smokiness of vertical evacuation routes in high and high-rise buildings, implemented under the brand name of iSWAY-FC (it was the first product on the Polish market that has obtained the Technical Approval of the Building Research Institute in Warsaw). Currently he is the head of the project “Safe Evacuation”, carried out on the test object in Sosnowiec. 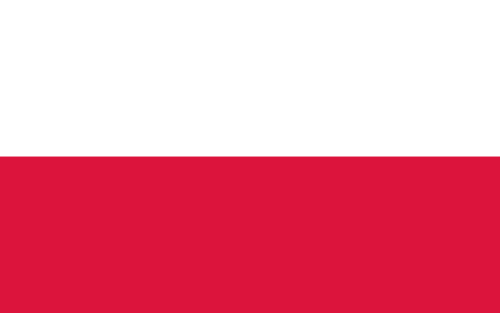